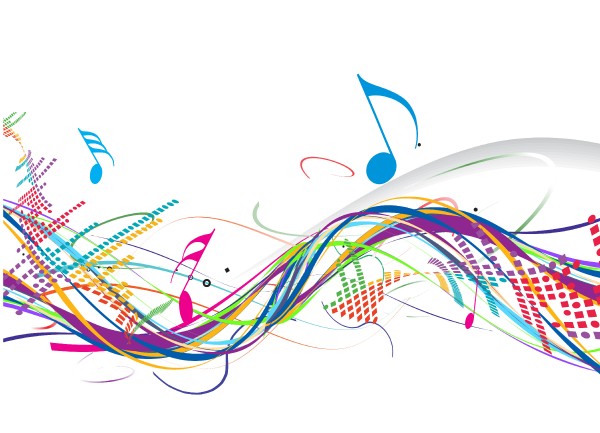 Have you ever walked into a store and the music blaring through the speakers was so bad you turned around and walked out?

Twice, in recent months, I had my blood pressure taken at a lab inside my doctor’s office. I mentioned that the numbers were probably high due to the annoying hard rock music blaring from the tinny-sounding radio. She laughed and said she doesn’t even hear it anymore. I mentioned spa-like music might make patients relax, especially the elderly patients waiting in the next room. The next time I went in, the same horrible sounds were coming from the same horrible radio.

For many people, noise is nuisance. It can be a significant source of productivity loss at work – or, if you get it right, you can increase sales by up to 39%. Play music that creates the appropriate ambiance for your customers.

At a local Thai restaurant recently, I noticed a news program was airing through the overhead speakers. The restaurant was playing a local radio station so diners’ conversations had to compete with loud commercials. I suggested to the owner that she play traditional Thai music to match the beautiful ambiance they had created with the décor…she was astounded that anyone would want to listen to it but was genuinely happy with the recommendation.
If you operate a spa with quick services so customers can get a fast manicure or pedicure and be back to work on their lunch hour, you want to have faster and perhaps louder, music. If it’s a relaxing space to unwind, you want ambient sounds to soothe the soul.

In-store music can even affect product choice. According to Jordan Stevens, a study conducted in a liquor store, two identical displays of wine were set up. One display carried French wine and another carried German wine. Each display was designed to be identical in every way except for the region the wine was from. The results of the study found that when French music was played, the French wine would outsell the German wine by 77%. When the music was switched to German music, the German wine would outsell the French wine by 73%.

Remember, music needs to fit the brand you want to present – and that may not be the type of music you prefer.

Get Your FREE Guide!

Want To Use This Article On Your Ezine/Blog/Site?

You're welcome to share this article. When you do, please include this complete blurb with it:

Susan Regier, owner of Vantage One Writing, is an in-demand copywriter, marketing strategist, and business breakthrough specialist to ambitious entrepreneurs who want to have a profitable business they are passionate about. She has the uncanny ability to find the hidden gems in a business that can ignite sales and profits for her clients. Claim your free guide: 15 Tips to Increase Your Influence, Attract More Clients & Make More Money at SusanRegier.com.